Hockey sticks are expensive! It seems like every year the top end sticks get more and more expensive but the lower end ones, do not get the attention they deserve which are the ones the majority of average beer leaguers buy! Now, there is a new hockey company on the market that is focusing on the average beer leaguer! That company is Arsenal and they have released their first product, the Envy hockey stick. The Envy offers players a great feel, a good looking stick, and the value of a mid-model stick as compared to ( insert major brand here), without breaking the bank!

The Pros & Cons of the Arsenal Envy

Overall the Envy offers a great value to the average beer league player without breaking the bank. It has a great feel, a nice graphic, and an incredible value all for below $90! The Envy is a great stick that is truly built with the beer leaguer in mind. 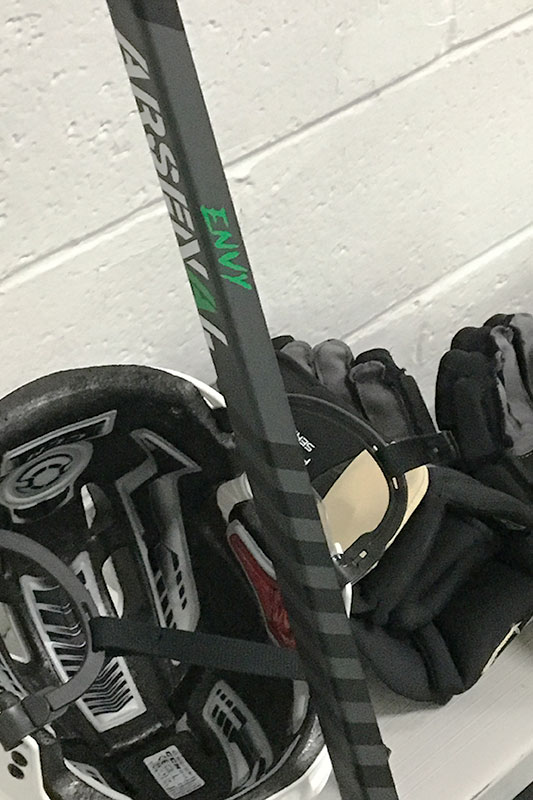 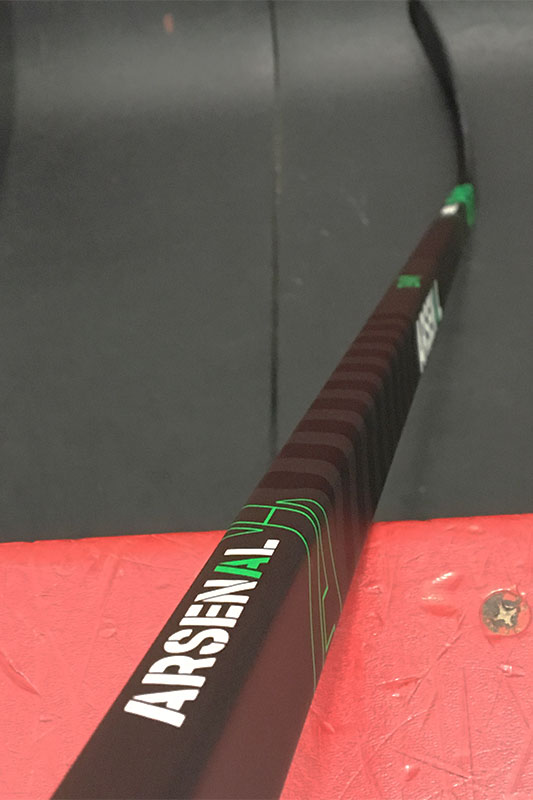