The Beer League Tribune had the pleasure to catch up with Cody after a very successful summer inline tournament season. This past summer, he had the opportunity to play for his usual team of Alkali RPD where he won NARCh Pro against the Mission Labeda Snipers and he got to represent his country again for the fourth time in the IIHF Inline World Championships and win the gold for the United States. He is a very skilled defenseman and one of the best guys in the roller game. It was great to catch up and talk hockey with him and hopefully, he can get a summer sweep next year. 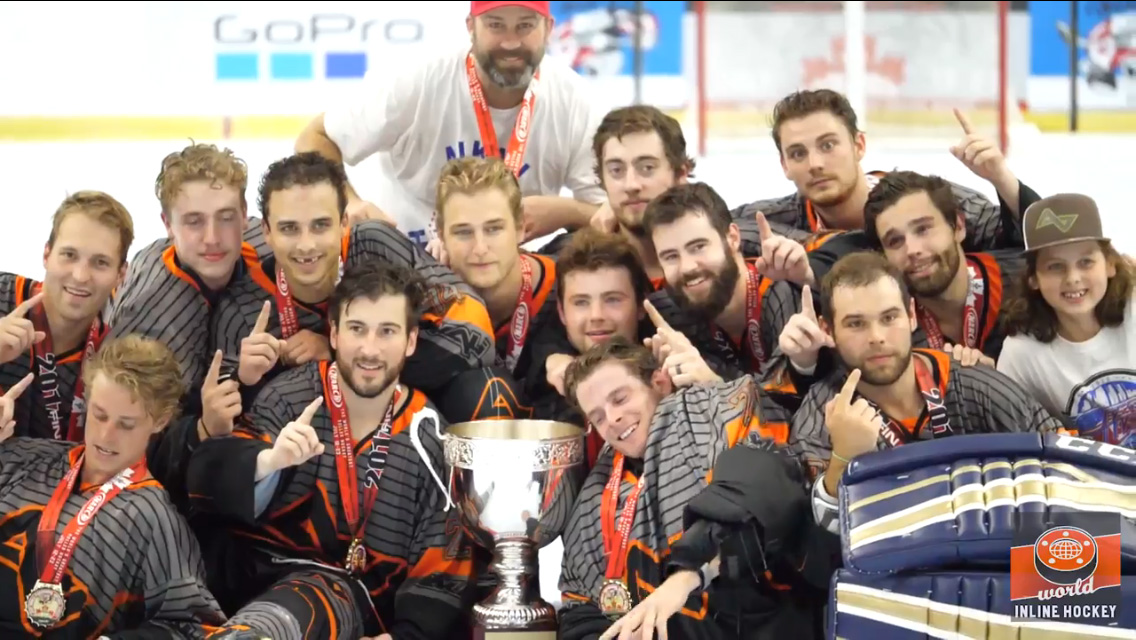 Do you have any pre-game rituals or anything specific you have to do on game days?
Not superstitious, sometimes prays before games. If at the rink early I like to watch the games before.

Who is your playing style comparable too or favorite player you wanted to play like?
Greg Thompson

Who is your favorite player to watch?
My brother, Corey Kettler. He has a very different playing style than me.

Best piece of equipment ever?
Alkali RPD Max stick , the green and black one.

Who would you want to play with ice or roller that you haven’t played with?
I got to play with them this summer at IIHF but it was, PJ DiMartino, Billy Pascalli, and Jack Combs.

What is your best hockey moment?
WinningNARCh gold in overtime and IIHF gold back to back this summer. 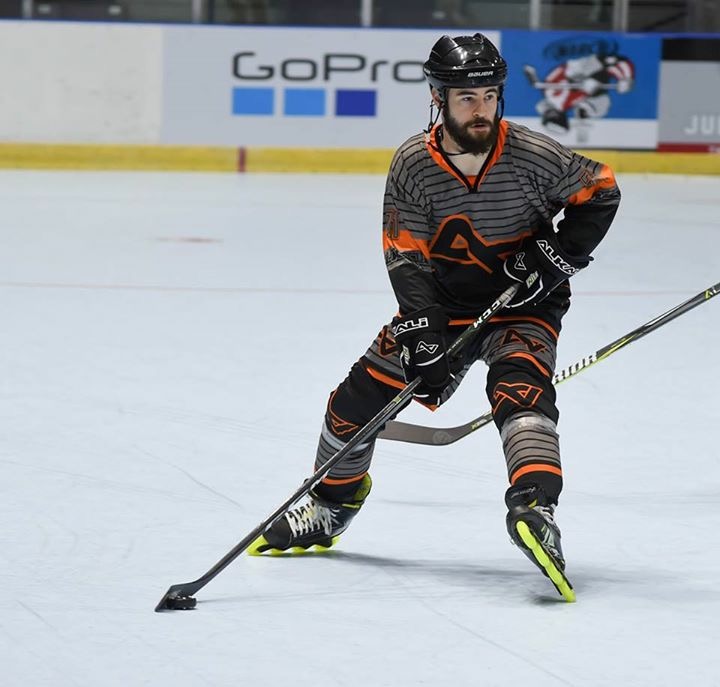 What is it like to play for Team USA multiple years?
This summer was my fourth time playing and it’s a great experience. It’s the only time, when playing for IIHF, that a roller player is treated like a NHLer.

The coolest thing about it is making the team. You get to play with the best in the sport and it’s awesome to have Joe Cook as coach. Also, getting to play with people you normally play against. Then winning gold on top of it.

How is the pro roller hockey scene? Is it growing and what do you think it needs to do in order to grow or keep growing?
Overall, pro roller is not getting better. You used to have amazing regional tournaments. With NARCh having two finals now, it doesn’t help the pro division. The younger divisions can’t say they’re the best because State Wars are states and NARCh has two tournaments.

State Wars is getting more and more teams. And the Pama Pro is the best tournament of the year. To improve it, ice hockey could do a better job promoting roller hockey. It seems that it fluctuates every five years.

What is the best game you have gotten to play in?
I have one from each, beating Neuman 2 -1 with LU at Neuman. The semifinal game against the Czech this year at IIHF. It was back and forth and lots of scoring chances. Then RPD was this year and beating the Snipers in overtime.

Outside of hockey what is your biggest accomplishment
Getting married and having my wife still like me. Getting a house and a dog and doing the post-college life. Enjoying good friends and getting to still hang out and do fantasy football every year.

Best beer after a win?
Blue moon and I can go without the orange. If available Trail Head Pumpkin Ale, it’s my favorite. They should have it soon!