The price of sticks keeps going up and up. The new Bauer Flylite will cost you $300 (USD) this year. The price of a top-end stick has gone up almost every year. The Hockey Players Club X1X is helping hockey families combat high prices and still give a top-performing stick with all the features and performance you need in a high-end stick without a high-end price.

We are proud to have gotten to test out the new Hockey Players Club X1X stick! It is amazing! This stick has a bunch of features that you have come to know in high-end sticks. The features like the ribbed grip (similar to the Supreme stick), Fast Draw Taper (similar to a Dagger Taper but not as thin as Warrior’s) allows for a faster release, incredible balance, extra carbon on the blade to help keep it from chipping, and also it being insanely lightweight, are all features that will keep any high-end player happy. A senior X1X is readily available in 3 flexes, 75, 85, and 100, and in 6 patterns P92, P88, P28, P91, P9, P2 which makes it a go-to for small company sticks. Plus, the Hockey Players Club carries multiple intermediate and junior flexes and curves. And if they don’t have your favorite flex and curve combination, or you’d like an X1X to match your team colors, you can build a custom X1X for no additional cost.

One of the other great parts of the X1x, in addition to all the great performance features, is that the X1X is cheaper than most high-end sticks, but has all the same qualities! There are several reasons why the Hockey Players Club X1X is not as expensive as the bigger brands. The first reason is they don’t pay NHL or IIHF licensing fees. For example, every brand that is in the NHL has to pay a $300,000 fee. In addition to license fees they also don’t pay players to use their stuff. In 2015 CCM / Reebok paid Connor McDavid $1 million to use their equipment. He wasn’t even in the NHL yet!  Most brands have major names under million-dollar or multi-million-dollar contracts to use their equipment, which then the cost is passed on to the end consumer. Another big reason the X1X is cheaper is that they are direct to consumers. The larger brands have to fulfill larger supplier demands which means larger distribution channels. The cost to get your stuff from the factory to store to the consumer is growing and the Hockey Players Club cuts out several steps to go from their factory to you! These reasons are how the Hockey Players Club can offer their stick at a much lower cost than the other guys.

Overall, this is one of the best sticks I have gotten to use. If you’re an elite player on a budget, playing in a top men’s league or a high school / college player that needs a high-end stick and doesn’t receive school funding then this is your stick. You can’t beat the value or performance of The Hockey Players Club X1X. 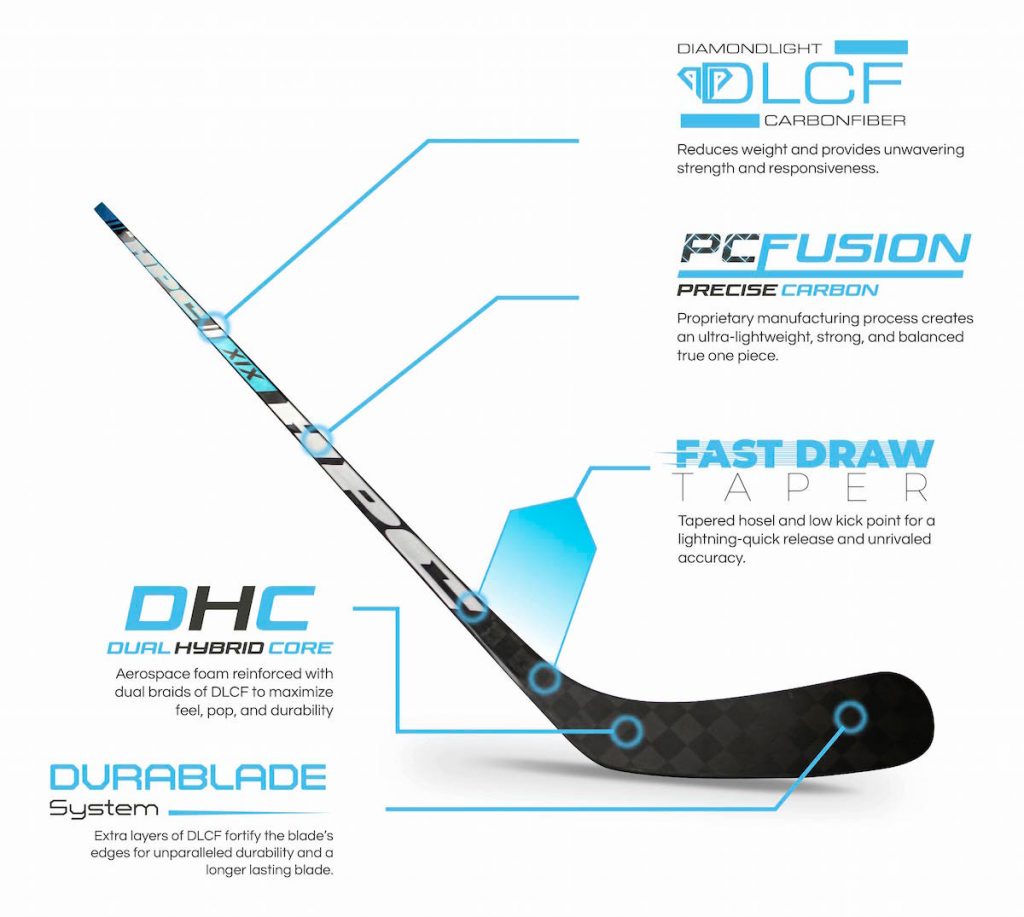 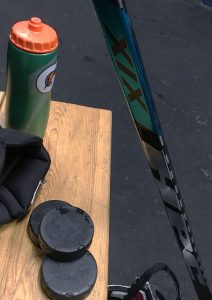 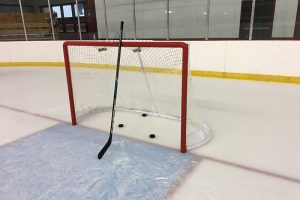 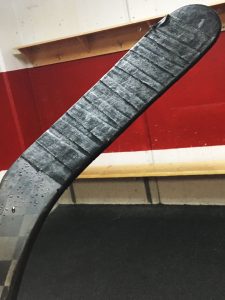 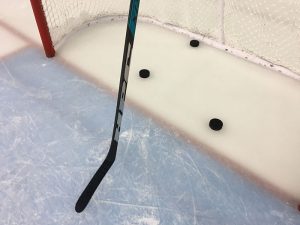 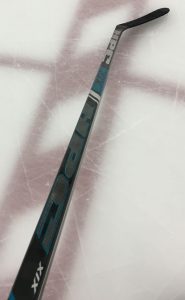 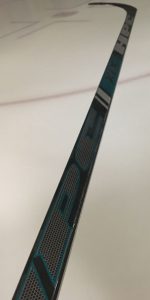 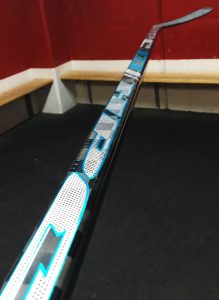 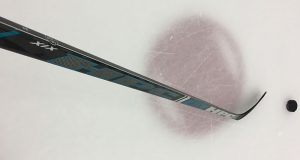