What is one of the biggest changes to the game of hockey in the past 20 years? Some might say the talent and skill level, others might say the goalies have gotten better, and the list could go on and on. However, potentially one of the biggest overlooked ones is in the area of the equipment, in particular, the flex of the hockey stick. The flex of the hockey stick has had quite an impact on the game. By using the right flex, you can really help your game!

How did it change the game?

Flex changed the game because of how far the stick can be bent without breaking. Unlike wood and aluminum sticks, these carbon composite sticks can bend a lot! The bend allows the player to lean into the shot, more than what they could with older technologies. This bend, helps players get the most out of their shot. This can include a harder shot, a more accurate shot or a combination of the two. By getting a proper flex, the stick actually can help the player be better!

Senior sticks usually come in three amounts, seventy-five (75) or seventy-seven (77) in Bauer, eighty-five (85) or eighty-seven (87) in Bauer and then 100 (102) in Bauer. There are also flexes for intermediate, and youth. (There are even special stick companies that are designed for kids, like Raven Hockey!)

Once you buy a stick, you might have to cut it down or add an extension since most sticks come in a standard length. When modifying a stick, you can add or remove flex points. Cutting it down makes the stick stiffer, adding an extension could make the stick feel whippy. 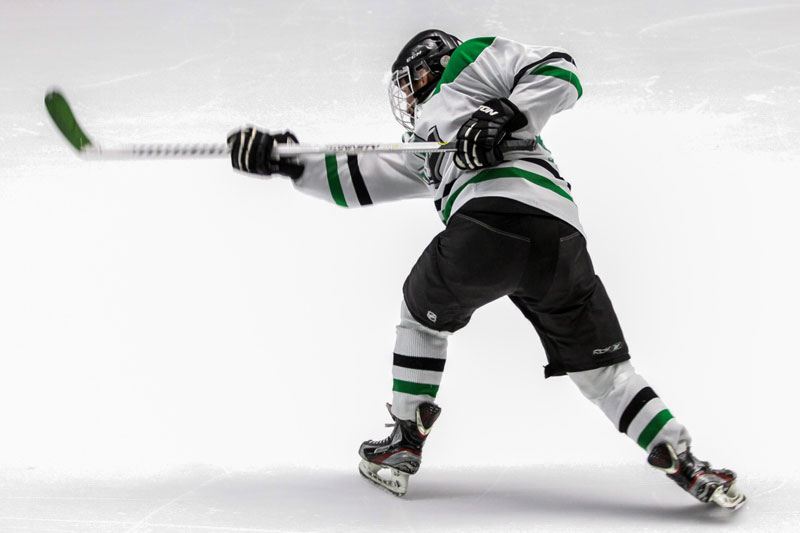 What flex should I use?

This personal preference. However, if you’re new to the game or if you are questioning yourself, a good starting point is to take your current weight and divide by two.

Another good way to decide is based on your playing style. If you take a lot of snap-shots and wrist shots, perhaps the best is a lower flex. This allows you to load the puck quicker and get shots off a little faster. A stiffer flex can help you in front of the net with being able for you to take the punishment and lean on without it feeling like its bending.

*Please note that if you’re using a pro stock stick, and you’re coming from a store bought stick, it could feel a bit different. Check out our article on pro stock equipment here.

Flex is crucial as it can really help you play better. Flex allows a player to get the most out of their shot and by selecting the flex that is appropriate to your game can help you become the best player you can be! 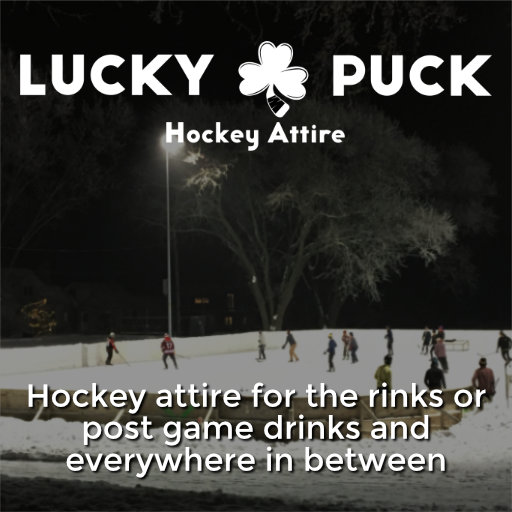 Get the latest updates!

Every month there will be a newsletter that recaps the articles produced, the product of the month, and any new brands added to the Hockey Equipment Hub. It will also highlight any new resources created and will have coupons and discounts to the brands that support the site. Feel free to sign up below!

Thanks for subscribing! Please check your email for further instructions.

Something went wrong. Please check your entries and try again.