Our Type of Club – The Hockey Player’s Club

It’s every hockey player’s worst nightmare… getting to the rink and realizing that you forgot to pick up tape. Now you get to be that guy that asks for tape. This used to be a scene in every locker room until recently. This is where The Hockey Players Club stepped in. The Hockey Players Club is a business that is aimed at making sure you are always stocked with tape! However, it isn’t just tape, its wax, laces, bag deodorizers, and even their own brand of sticks. They are making it easy for players to get every consumable item without leaving their house! 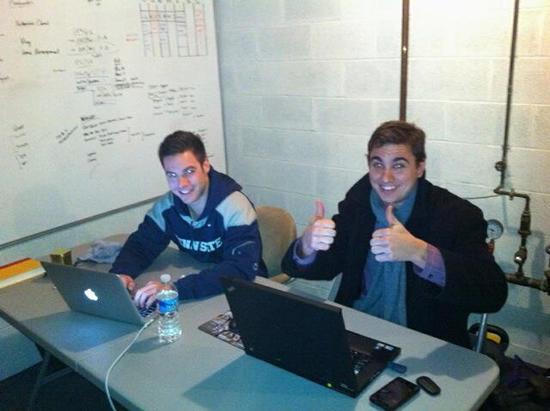 How did it start?

The Hockey Players Club was started by a couple of college hockey teammates, Brandon and Matt. Shortly after their college playing days, they put their entrepreneurial minds together to think on how they could create a hockey business. They saw not only themselves but other beer league players running out of tape. They didn’t want to spend lots of money at tape vending machines and they know that busy schedules didn’t always allow for players to get to their local hockey store to get their items before games. With this problem, they saw a business opportunity similar to Dollar Shave Club. What if they could make a business that allowed players to get the items they needed on a regular basis like tape, wax, laces and other small items delivered on a subscription plan that fit their needs? 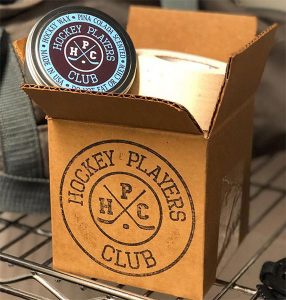 Brandon and Matt took the idea of Dollar Shave Club and applied to hockey creating The Hockey Players Club. They made a subscription program that allows customers to get hockey’s most popular consumables delivered to them. This business model creates convenience for players and removes the excuses for running out of tape! The subscription and items can be customized to fit your hockey playing schedule. (You can also do a single purchase if a subscription isn’t for you.) They have customers all around the world and help people that may not have a hockey store close to them. With this type of convenience, they have kept growing and continue to offer more and more products.

One of the newest products they are proud to offer, though it isn’t in a subscription plan, is their very own stick. The Hockey Players Club has their own stick that Brandon and Matt have designed to be a top end stick without a top end price. By having their own stick, they are now able to offer one of the most important consumable products that all players need to play! The stick is on par with some of the top sticks from Bauer, CCM, and Warrior!

With this type of business, and with how fast hockey is continually growing, they are setting themselves up for continuous growth!

The Future of HPC 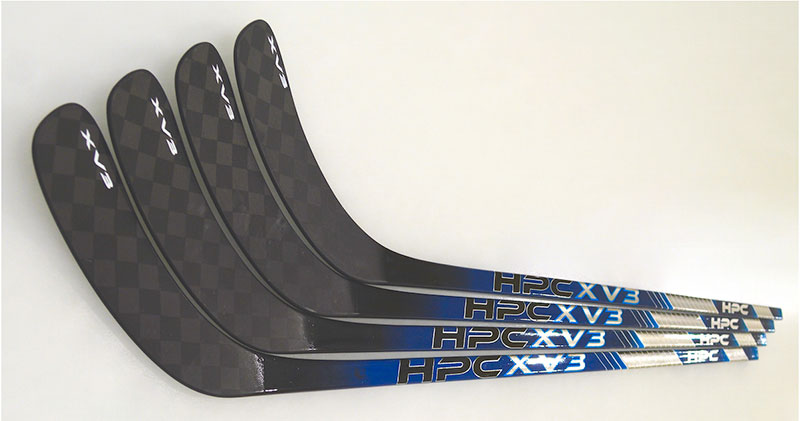 The Hockey Players Club is helping hockey players by creating one of the first subscription-based hockey businesses. They have made their brand about convenience and community, a proven business concept that will help keep them growing!