Road trips and tournaments for any hockey player are usually a really, really, fun time. It’s the only time where winning is a bonus because we all know that beer and off ice shenanigans await! The only thing that might make beer league tournaments better, is what if there could be a way to take your team to Europe and play a schedule full of foreign teams from across Europe? That is a possibility with PLC Sports. PLC Sports specializes in taking beer leaguers from all over North America to Europe for a hockey trip of a lifetime!

The foundation of PLC Sports began with the founder Peter, creating a youth house league. There was no traveling involved and it was a way to give Barrie, Ontario, another league for kids to play in. Eventually, the league grew and included adults too. The league quickly grew from 200 players to around 800. With no traveling needed for the regular schedule, Peter got the idea to try and take a youth group over to Europe and play a few other teams around the same skill level. Once that started, adult teams became interested in playing overseas as well.

After touring with the first few teams around twelve years ago the connections started to grow. PLC Sports began taking trips all over Europe and giving all kinds of hockey players once in a lifetime experiences! 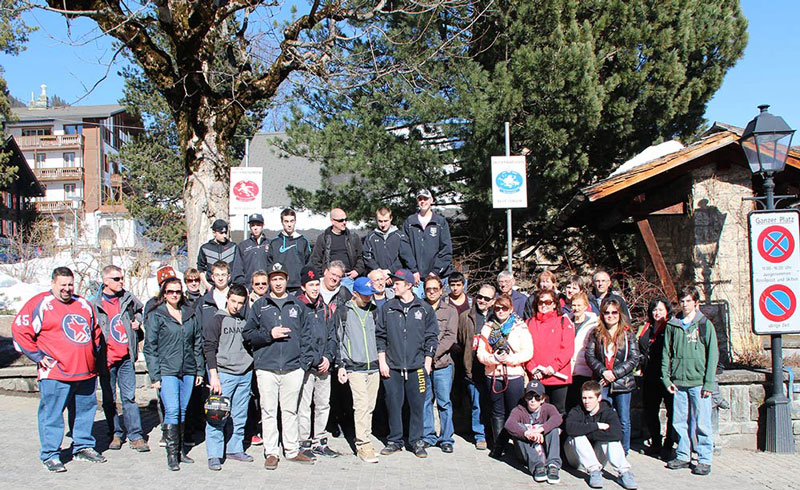 After getting connections in countries all over Europe, PLC could focus on just doing team trips.  Which unfortunately ended up causing Peter to shut down his house league about 3 years ago. Now, with being able to focus on hockey trips, more and more teams were reaching out.

With more teams and more trips, Peter was able to organize full tours and even do custom trips. Full tours are amazing and can feature amazing events. Some tours include going to Oktoberfest, then going to play a full tournament in the Swiss Alps. Another tour can include going to Dracula’s castle and playing exhibition and tournament games all over Europe. In addition to their planned annual tournaments, Peter and his team are more than happy to use their connections to build a custom trip for you and your team.

Custom trips are something Peter specializes in. He can do a trip that fits your budget and with as many games that you want to play. His most recent trip included taking a team to Scandinavia for 10 days and playing almost every day! Other teams have asked for tours of Switzerland and Germany. Most trips have between 3-6 games included and some other cool sights to see packaged in! Pricing for the tours can range based on where you would like to play. Scandinavia and Switzerland tend to be more expensive. While eastern European countries such as the Czech Republic, are a bit cheaper. Either way, PLC can make sure your trip is one that suits you. 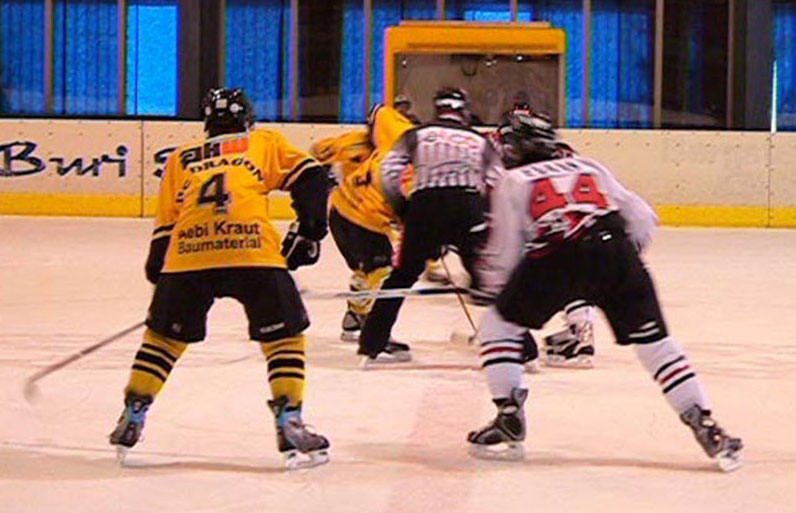 PLC aims to give players the experience of a lifetime. With every trip, whether it’s a package or a custom trip made specifically for your team, the team plays hockey and gets a full cultural experience. Peter and his team aim to get the team’s games similar in skill and take care of your game experiences. During your off days, Peter arranges things for your team to do whether it is site seeing or going to beer halls, you won’t have much time to sit around as every day has something to do!

In addition to playing hockey, and site seeing PLC takes care of arranging your meals. Your cost usually covers breakfast and lunch. However, for dinner, PLC encourages you to go out and experience the local restaurants. If you are playing at night, there is usually a meet and greet or a party with the opposing team after the game! PLC arranges almost every detail of your trip taking the headache out! 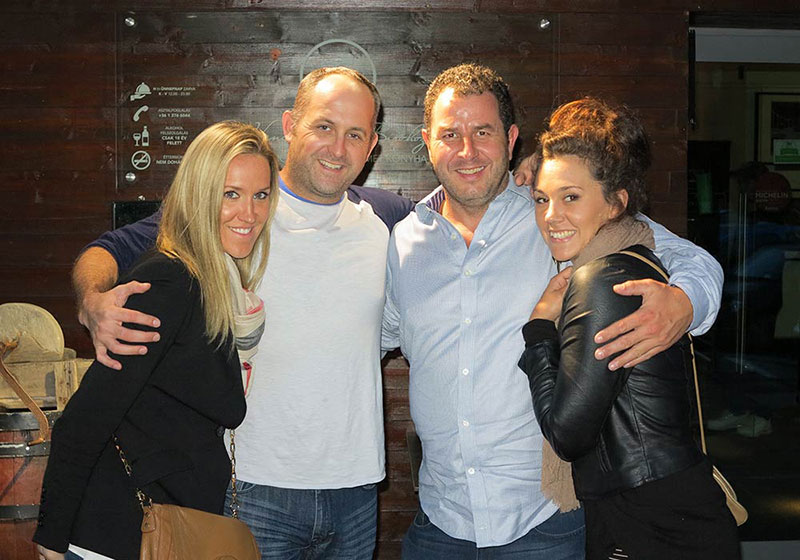 The future of PLC

With so many trips and connections, where does Peter and his staff at PLC grow? Well, they are organizing bigger events. This fall with their Oktoberfest tournament they will have 16 teams from all around the world. In addition to that they are having their first ex NHL player, Mike Krushelnyski, attend and play. They are hoping more retired professional players will want to participate. The staff also has experiences with organizing other sports tournaments and will continue to grow that. Peter also has started to get contacted by European teams looking to do a North American tour. Peter is hoping to do his first Canada tour with a team from Sweden this fall. PLC is doing a lot to grow its business.

PLC is one of the most unique businesses in the hockey game right now! They take one of the best aspects of beer league… tournaments and have added a memorable experience by taking your team to Europe to play hockey.