Hockey apparel for adults is kind of getting stale. It doesn’t just have to be a shirt that has a Bauer or CCM logo on it. This is where Victor Hockey comes in. Victor Hockey is creating its own path in the hockey world by blending traditional feel branding with graphics and merchandise that reference the punk, metal, and skateboard scenes. By blending the two worlds together, Adam has been successful in creating a unique brand. Victor is giving a new sense of “style” to the game.

Victor Hockey might be one of the newer brands in the game but it’s got a rich hockey background. It was started by Adam ​​Rosenthal, a tattoo artist out in Denver. Adam grew up skateboarding and going to punk shows. However, Nebraska winters aren’t too kind to skaters. So, he used hockey as a way to still hang out with friends during the winter. He started playing at the age of 16 and became passionate about his new favorite winter sport. He eventually ended up playing ACHA for Nebraska. After school, Adam became a tattoo artist and built a successful tattoo business for over 20 years.

While growing his tattoo business, Adam became a beer leaguer as well. (All roads lead to beer league) After playing years of beer league, and growing in his art skills, he had the idea for Victor. He noticed that there was a gap in the market for an apparel company that could create cool designs for beer league players.

Adam noticed that most of the hockey apparel for adults isn’t fun or was kind of expensive ( Gongshow). There were just a lot of branding shirts. There are only so many ways you can put a logo on a shirt. So, Adam thought it would be cool to take his skateboarding background, fuse it with band / concert shirts, and bring it to the hockey world. Using his art skills, he could put together some really awesome apparel designs.

Adam started Victor in 2017. The first step was finding his company’s name. He needed a clean URL and social media…Victor had all of that. He then started with some designs that referenced his tattoo art style, his skateboarding past, and his favorite bands. It took a while for him to find his artistic voice and blend it with where he saw Victor going. Eventually, he found a good blend and was influenced and continues to be influenced by skateboarding, the hardcord / punk scene and tattoo merch. Adam said that the pine tree logo didn’t come right away. It was the last piece to complete the brand identity.

Victor Hockey has really grown over the last few years. Adam thinks the growth is due to his following on social media and also people wanting more hockey over the 2020-2021 pandemic. Victor Hockey has grown to be sold online and locally in the Denver area. Adam says he is pleased with the growth and has had a great time growing the business. He loves being able to sell his art and have other people want to wear it.

Victor’s growth has been quite a nice surprise. Adam is hoping to keep the momentum going. He sees the brand adding more designs and items. However, in addition to that, he would like to also go to more in-person events like the Let’s Play Hockey Expo, and more tournaments to help get the brand out in front of more people.

Victor Hockey has shown the hockey world that adults can have cool-looking hockey apparel too and it doesn’t just have to be a shirt that has a Bauer or CCM logo on it. Victor hockey is creating its own path in the hockey world by blending traditional feel branding with graphics and merchandise that reference the punk, metal, and skateboard scenes. By blending the two worlds together, Victor has been successful in creating an amazing brand that is giving hockey players a new option for adding “style” on their way to the rink! 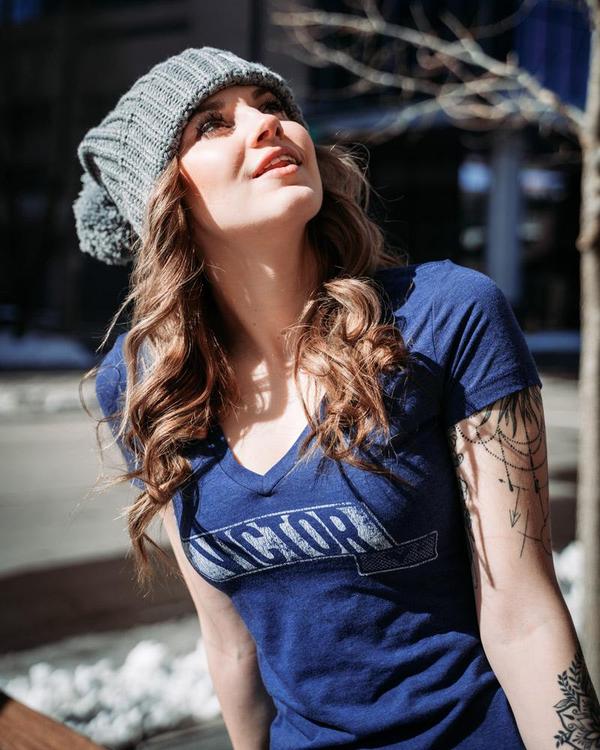 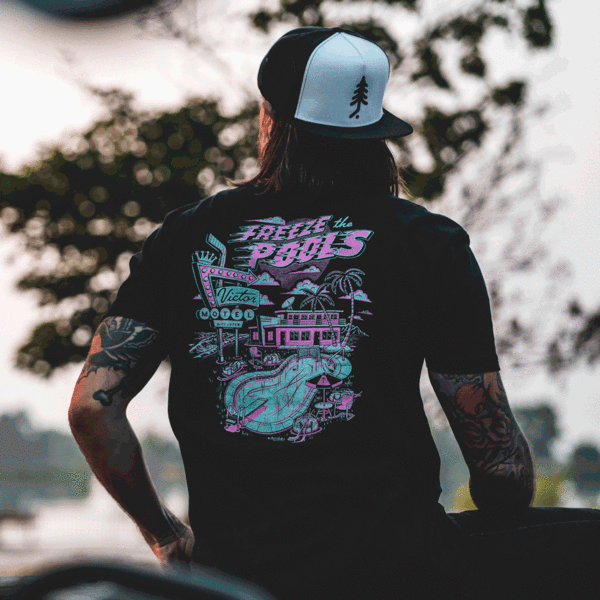 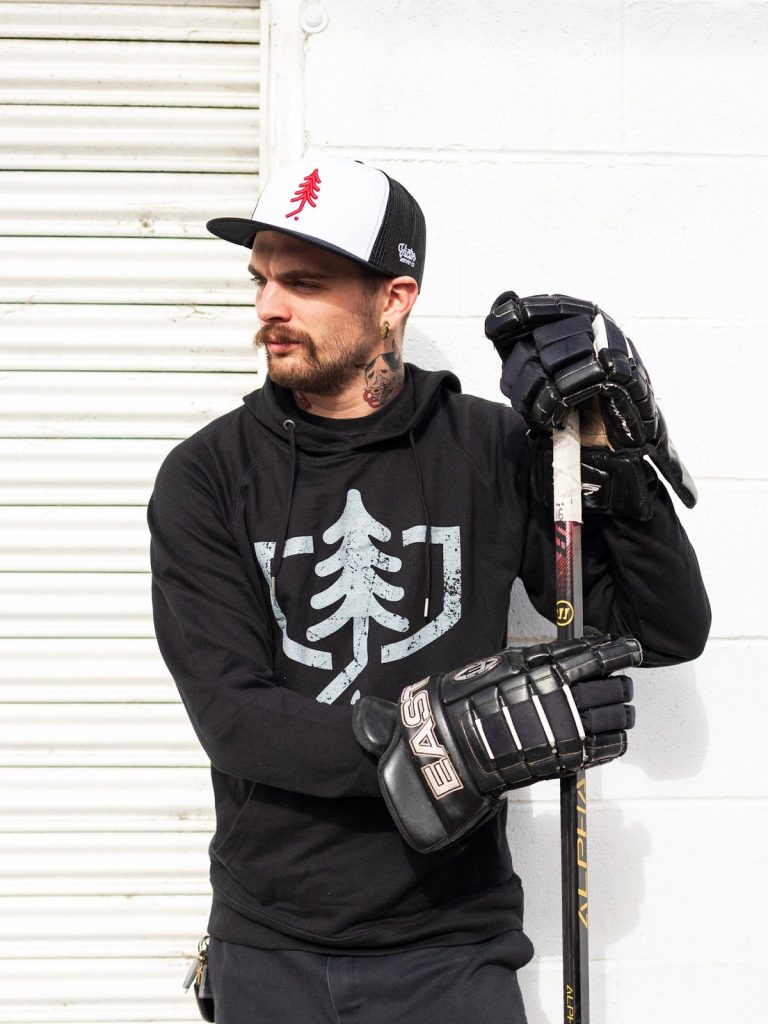 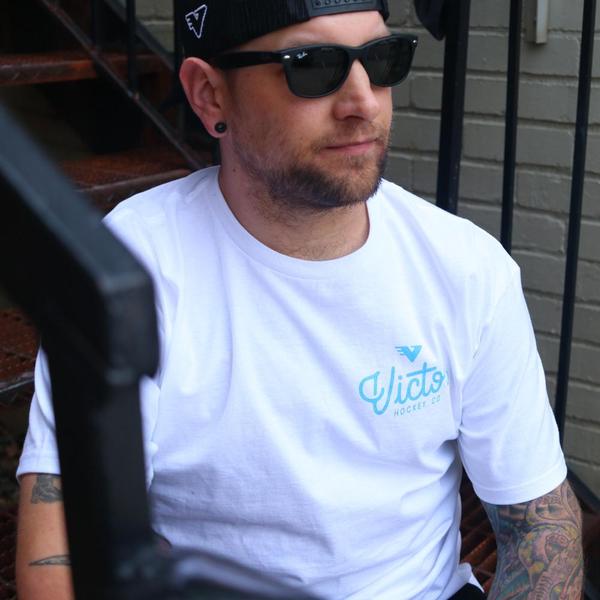 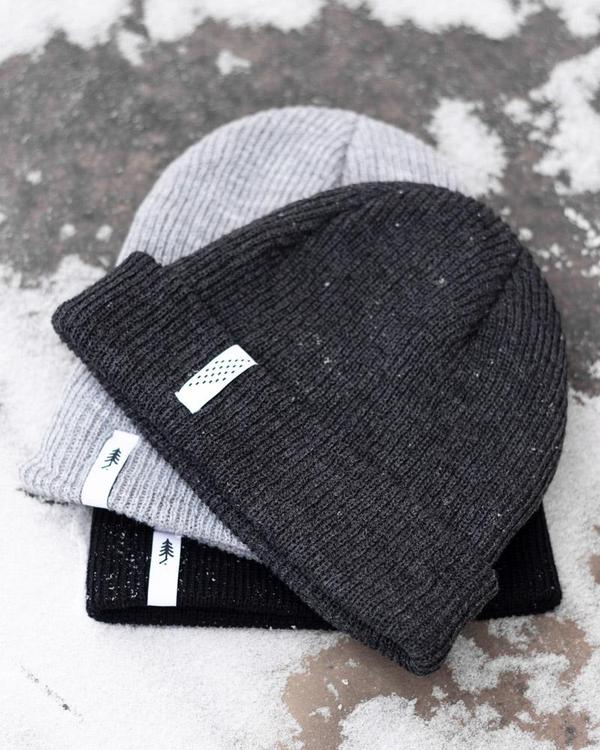