Why hockey stick cost are so high?

Sidney Crosby is one of the most marketable players in the game and because of that, CCM is passing the hockey stick cost (and other equipment) along. Sidney makes over 1 million dollars each year for using CCM products. Other athletes such as Connor McDavid, Auston Matthews, Patrick Kane, and more have similar deals and all that money adds up. While it might seem like a lot, the millions spent in endorsements are only seen fractionally at the register. There are other pieces to this puzzle that help add make up a $300 stick. 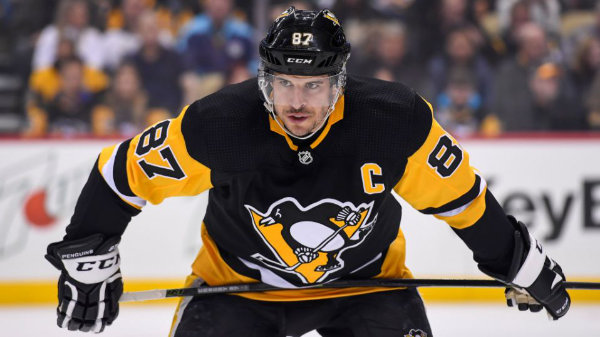 In addition to player endorsements, the NHL takes a cut and so does IIHF. For every outside piece of equipment (sticks, gloves, helmet, skates, and pants) there are licensing fees. The NHL has a $300,000.00 price tag per piece. So for Bauer and CCM, they are paying the max to the NHL. The IIHF has ones as well but price is unknown. (If you watch international games, every goalie who uses Vaughn in IIHF has blank branded pads. If you watched the playoffs in 2020, every Lefevre goalie, used blank pads. That is because they didn’t pay the license fees.) 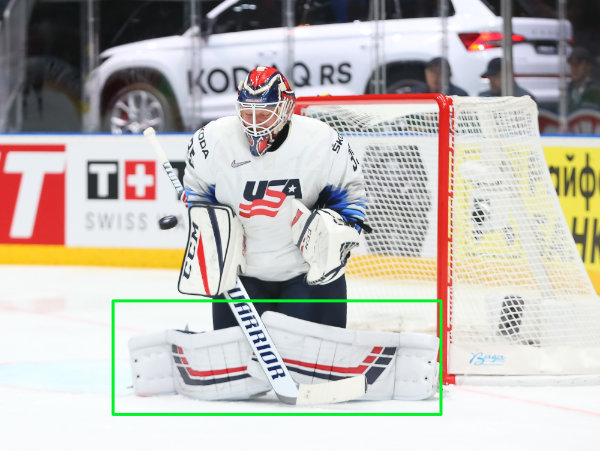 Another piece to the puzzle that makes top-end equipment so expensive is the research that goes into it. All of the extra molds and foams used are not cheap. This happens for all equipment. CCM spent years at the University of Ottawa researching various foams and helmets for the REDs PODs system. (See old Bauer OD1N videos…some of that research has now made it into Bauer products.) Bauer spent a lot of time, money, and research into the ADV line, and because of how much time and money went into it, they pass costs off to the end consumer.

However, the biggest piece that a lot of people overlook is the retail side of things. Large retailer purchase orders sometimes require six months to be paid. For example, if Dick’s places CCM’s minimum order of $15,000 (USD) they have six months to pay it off. Plus, large retailers usually want to put about that much in each store. Manufacturers have to make that large of inventory and not expect to be paid for months. So to help ease the burden of not getting paid, manufacturers can make sticks for a few dollars. Then they mark up the sticks, to re-coop the money that they will be out for a few months. Then Dicks or insert retail partner marks up the price to cover their debts. For example, if they purchased the new sticks that are to be released in June, they have until December to pay back. (However, the shipment probably arrived in May and the purchase order was made in April so they might even have until October…). So to make up the debt owed, they charge a lot more than what they paid for. This is the majority of why sticks cost so much.

There are many reasons why name brand sticks cost so much. The price of hockey sticks keeps going up because of technology, sponsors, retailers, and big business and it seems that the trend will continue.

If you’re looking for other options besides CCM, Bauer, Warrior, and True, check out some of our friends…